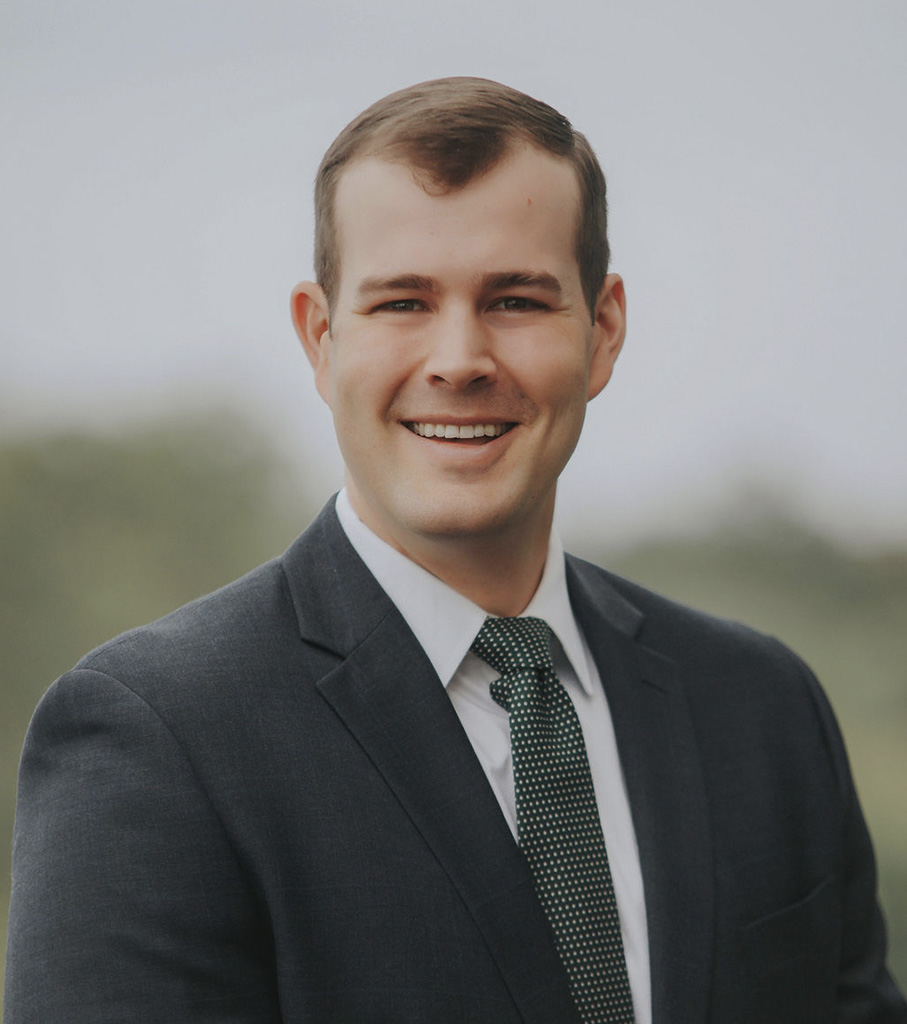 Blaine Cox was born and raised in Modesto, California, graduating from Modesto High School in 2007. After graduating from high school, Mr. Cox moved to Lincoln, Nebraska where he attended the University of Nebraska-Lincoln, obtaining a Bachelor of Science degree in Business Administration in 2011. There, he became a member of the Delta Sigma Pi Professional Business Fraternity while also serving as a Cadet in the University’s Army ROTC program. After graduating from the University of Nebraska-Lincoln, Mr. Cox commissioned as a Second Lieutenant in the Infantry Branch of the California Army National Guard. After completing military training, Mr. Cox moved to Santa Clara, California where he attended Santa Clara University School of Law. While in law school, Mr. Cox continued his focus in business and government law, receiving the Witkin Award for Academic Excellence in Torts and the B.T. Collins Scholarship for leadership and public service. Mr. Cox graduated from Santa Clara University School of Law in 2015. Prior to joining the firm, Mr. Cox worked as an associate at the Stockton law firm of Herum/Crabtree/Suntag where he primarily practiced in the areas of land use, administrative/government law, business/commercial/agricultural law, real property, and civil litigation.

As an attorney, Mr. Cox has represented individuals, businesses and elected officials in legal courtroom, mediation and dispute resolution, as well as proceedings before various governmental bodies. In addition to his experience as an attorney, Mr. Cox has served in various capacities of increasing responsibility within the military, including serving as an Infantry Rifle Company Commander for over two years and as an Operations Officer in support of Operations Inherent Resolve (OIR) and Spartan Shield (OSS).

Mr. Cox also served as a liaison at the United States Embassy in Amman Jordan. While serving at the US Embassy, Mr. Cox regularly interacted with Jordanian government/military officials, US Executive Branch officers, senators, representatives, top ranking military officials, and served on a security detail for the Vice-President of the United States.