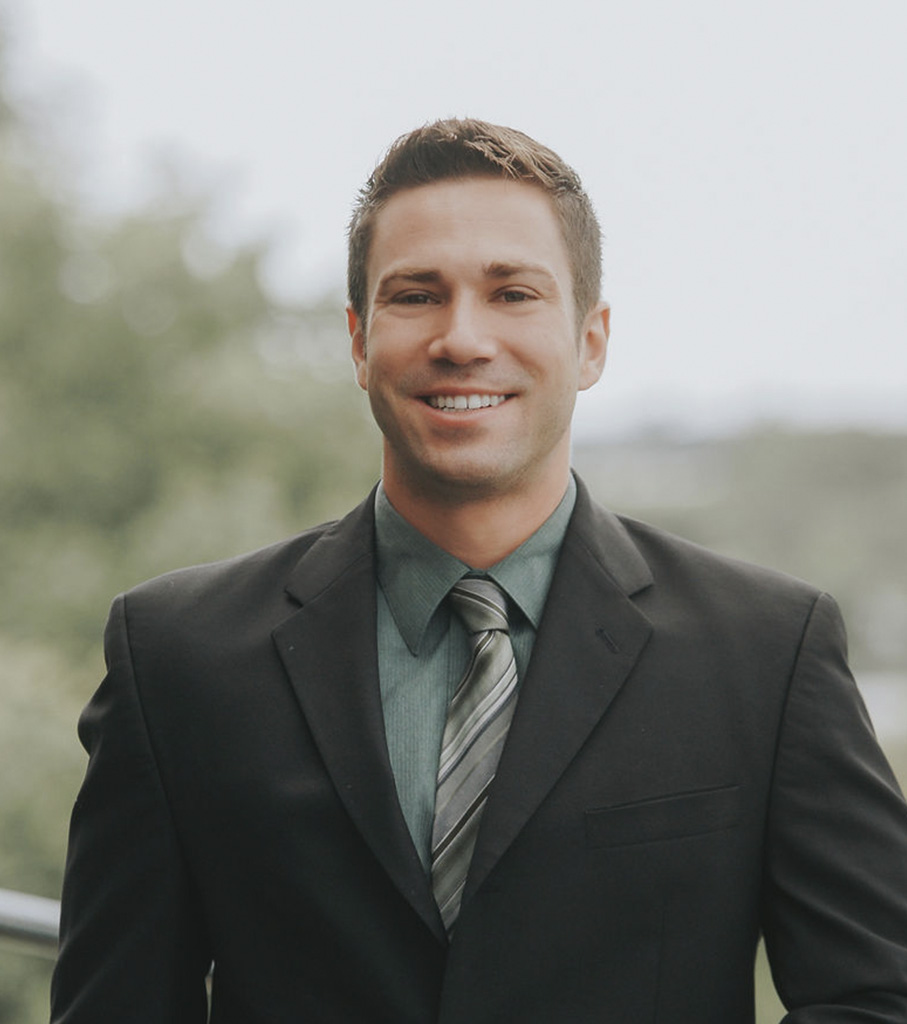 Mr. Peyton received his J.D. from the University of Washington in 2014. Mr. Peyton received the highest grades in his law school class in International and Comparative Law, Immigration, and Constitutional Law II: Equal Protection and Due Process. While attending law school, Mr. Peyton worked as a representative for a major legal research company assisting law students, faculty, and staff with legal research. Additionally during law school, he interned for both a local prosecutor’s office and a federal agency in Washington State.

Although born in the Los Angeles area, Mr. Peyton has deep family roots in Stanislaus County dating back five generations. He comes from a long line of tree farmers in the Patterson area.