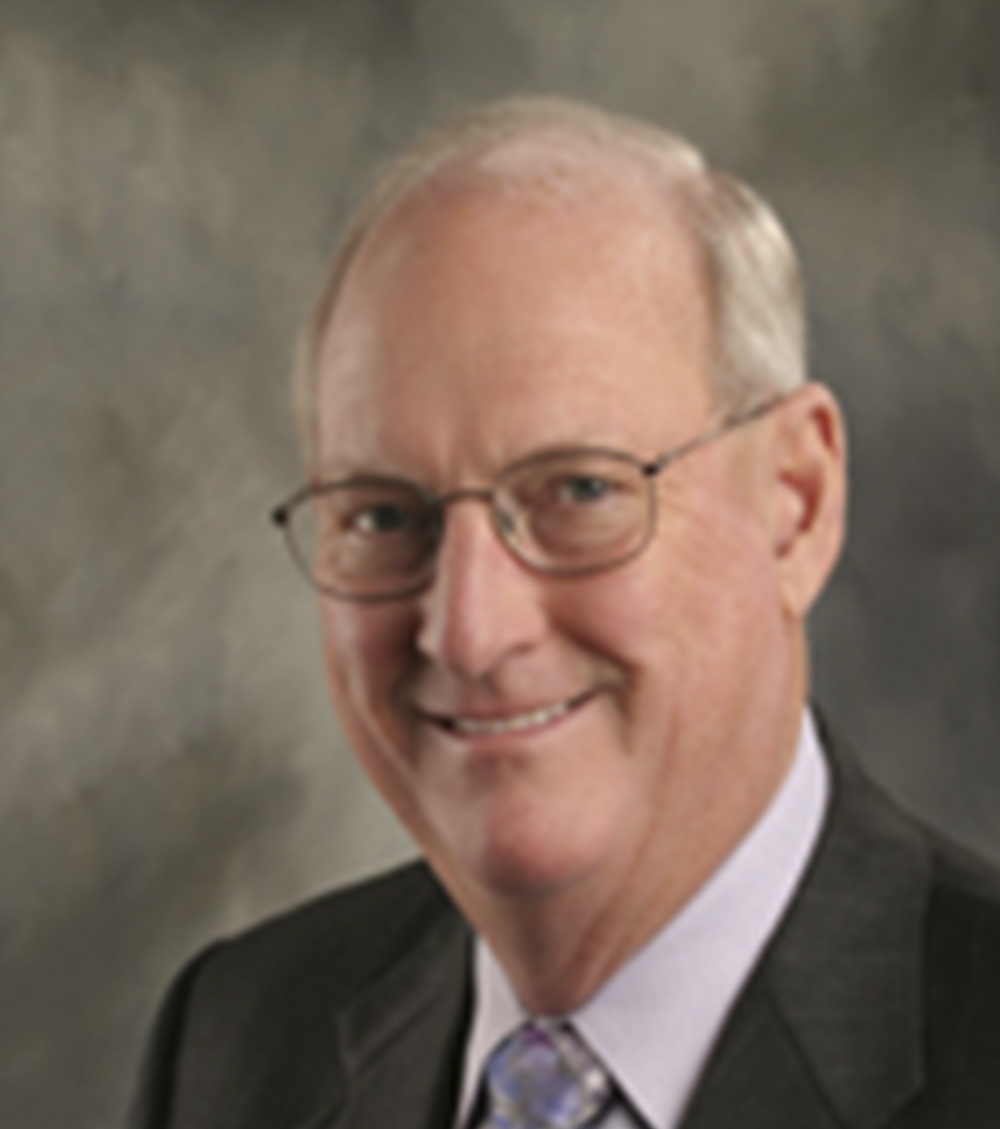 It is with great sadness that the Damrell firm mourns the untimely passing of Roger Schrimp, shareholder, colleague, and friend.  Mr. Schrimp died on February 10, 2016, from complications during surgery.

Mr. Schrimp received his undergraduate degree, with honors, from University of California, Berkeley in 1963 and his J.D. from University of California, Boalt Hall School of Law in 1966.  He earned his LL.M. in Taxation from University of the Pacific, McGeorge School of Law in 1981.  Mr. Schrimp had practiced law for 50 years.  He had extensive experience in complex business and antitrust litigation, as well as complex commercial litigation, general business law, business dissolutions, estate and will contests, taxation, real estate law, class actions, and agricultural law.  Mr. Schrimp was named as a Northern California Super Lawyer every year from 2007 to 2016.  His intelligence and litigation skills earned the respect and admiration of the judiciary, his peers, and clients alike.

Mr. Schrimp was an active leader in community affairs, serving on numerous foundation boards and committees – locally, nationally, and internationally.  Locally, he was a founder and board member of Oak Valley Community Bank and was a former trustee for the Oakdale Elementary School District.  He served on the Executive Board of the California State Parks Foundation and on the Board of Governors of the California Community Colleges Foundation and had been appointed to the California Postsecondary Education Commission.  He had been a member of the Rancheros Visitadores since 1976 and had served as El Presidente.

Mr. Schrimp is survived by his wife of 52 years, Delsie, and his two daughters, Angela Schrimp de la Vergne (who is an attorney with the Damrell firm) and Christine Patton.

Memorial donations in Roger Schrimp’s name may be made to the Greater Yosemite Council of Boy Scouts of America, 4031 Technology Drive, Modesto, CA 95356.